In addition to the Fotokino exhibition which I mentioned in Part Two of my tale, my work was also represented in a number of international exhibitions in Europe and Asia. After my apprenticeship, I had joined the editorial staff of a local daily newspaper as a photo-journalist in 1959. When my pictures appeared in the paper they were credited to “Fotoheide”, and this remained my professional business name until I came to Australia in 1971. So when my first book was published in 1963 it was called “Foto.heide Hameln”; a book of black and white images of my home town.
1963 was quite a year; Fotokina, first book, marriage, and I left Germany! But before telling you about my new life in a new country with a new husband, and a year later a new baby, I would like to show you a couple of examples of my work at that time. 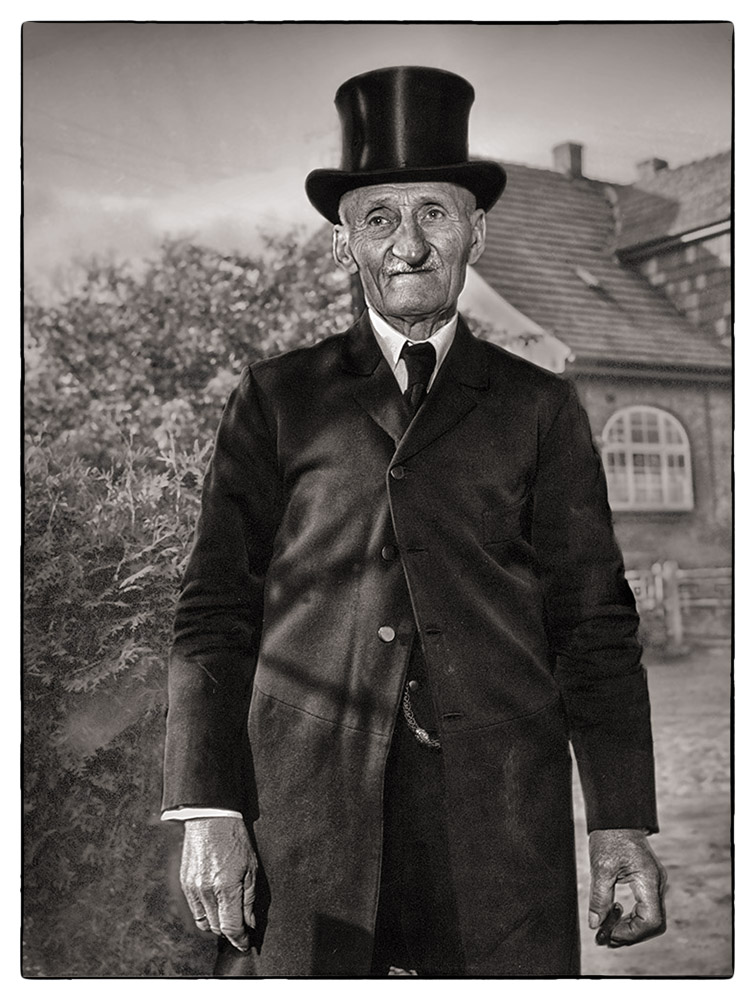 This is my great uncle Albert, at my grand fathers funeral in 1951. I shot it with my first camera, a Zeiss Icon 6x9cm fixed lens when I was 13.

The area around Hameln, where I lived after the war, is called the Weserbergland, a hilly forested area around the river Weser. Caring for the forests and wildlife was the responsibility of regional foresters, and unlike in modern day Australia, only they were licenced to carry a gun – a reassuring thought when you walked through the forests. The shot of a hunter/forester below, was taken in 1961 with my Rolleiflex 6x6cm, Twin Lens Reflex camera. 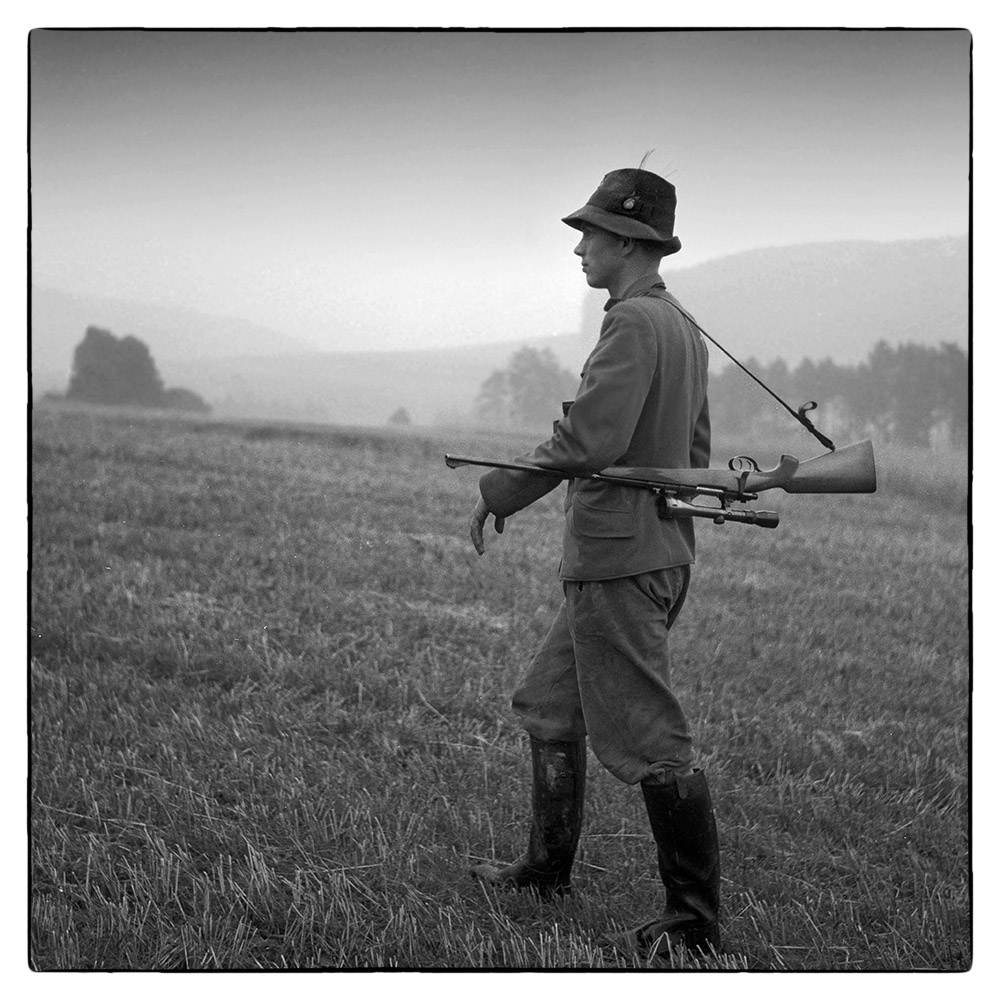 A forester near Hameln 1961

Over the last few weeks, Brian and I have been cataloguing my earlier analogue work, specifically vintage prints, but it has already led to the creation of a couple more limited edition galleries of photographs of Europe; with plenty more images to add! You can see them here