Australian writer, social commentator, editor of Oz in the 1960s-70s, an irreverent, radical counter culture magazine.
I took these shots at the National Press Club Canberra, where I was the “photographer in residence”, on 15 March 1994. I remember that he had a wicked sense of humour and that he was a dream to photograph. 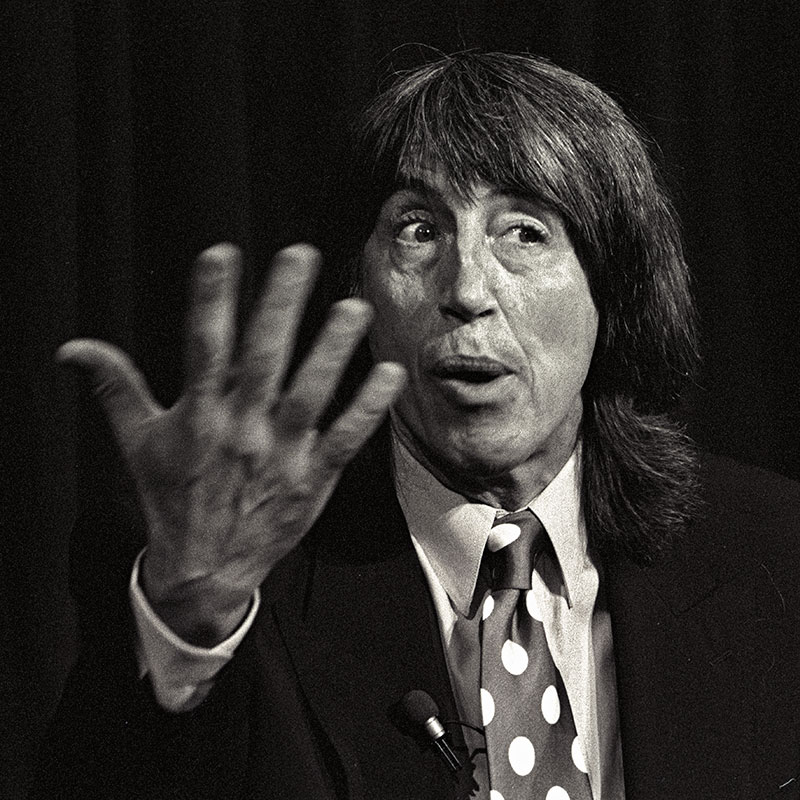 Richard Neville at the NPC 1994

Richard Neville at the NPC 1994