Portrait of the Dalai Lama 1992 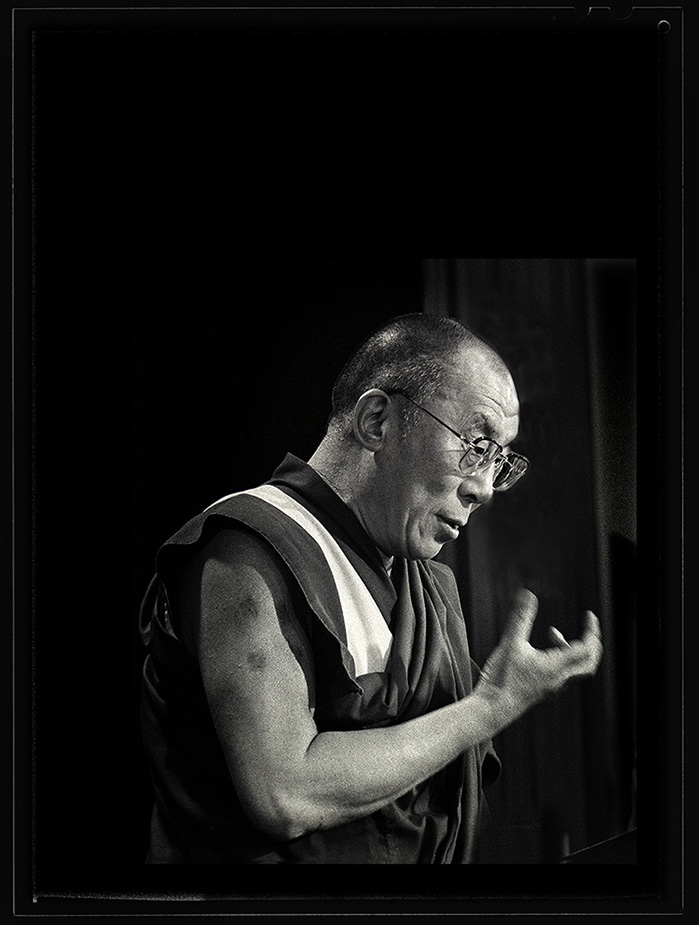 Portrait of His Holiness The Dalai Lama

I was fortunate enough to photograph His Holiness The Dalai Lama on several of his appearances as a guest speaker at the National Press Club Canberra. This shot, which is my favourite, was taken in 1992, and is one of only 17 images selected for my Limited Edition of 7 People Collection . To many people, he is one of the most inspiring people on the planet 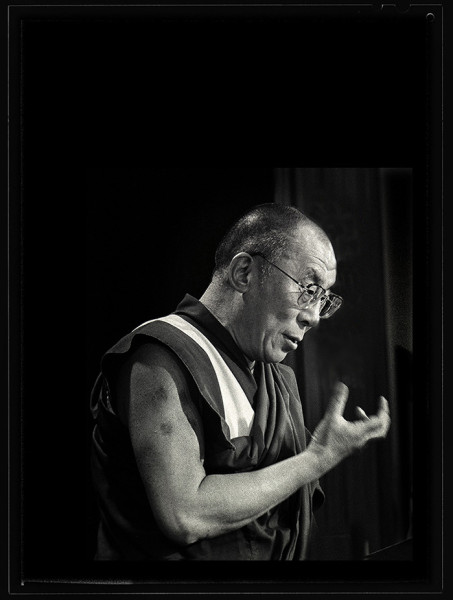